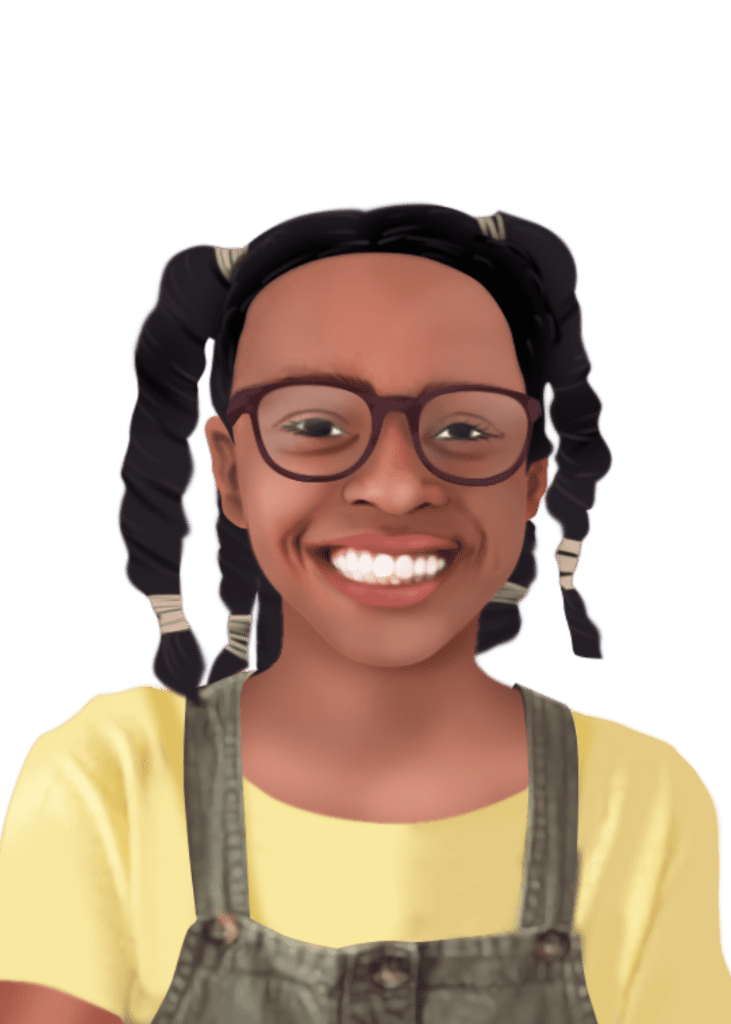 Avye Couloute started coding at seven-years-old. It wasn’t anything huge, but the workshops introduced her to Scratch, the Microbit, and even the Rasberry Pi computer. It sparked a a love for these simple mechanisms like moving things on the screen or controlling electronic components. She had so much fun, in fact,  that she began to go to similar events and continued to explore while she was at home. To share her skills, she began co-running workshops alongside two adult mentors. Soon after, she took on the responsibility of preparing andamd leading her own for CoderDojo at Kingston University and other community events.

However, there was something strange about her workshops… Most of them were boys! This led Avye Couloute to found ‘Girls Into Coding’ It offers girls aged 10-14 an opportunity to explore not only coding, but physical computing, robotics, and even 3D printing. They’re free to attend and even include guest speakers! Furthermore, she is also an Arm ambassador, part of the GenArm2Z program which enables young people to talk to leaders in technology about how it is shaping our future. She has also successfully fundraised to provide books, physical computing kits, and microcontrollers to girls so they can continue their exploration of technology at home and beyond.

During the Coronavirus pandemic, Avye launched a virtual version of Girls Into Coding. She is now successfully delivering robotics workshops online to girls, using kits that she has designed and made. The kits, along with other hardware, are posted out to the girls, ensuring that they have everything they need at home. So far, thirty Girls Into Coding events, both face to face & virtual, have been attended by girls living throughout the United Kingdom, United States, Canada, Ireland, Kenya, France, India, Poland, Nigeria, Singapore, Belgium, Spain, Denmark, Suriname, and South Africa.