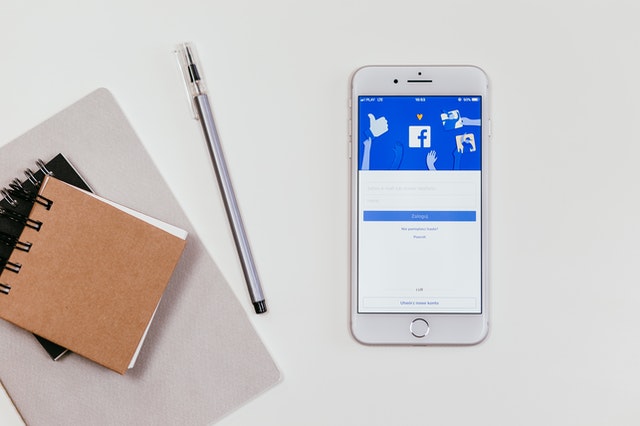 It’s that time of year when children are usually spending their last days of school daydreaming about all the adventures they will have with their friends over the summer. Unfortunately, things look a lot different this time around. Bike rides with friends will be replaced by Netflix Party sessions. Sleepovers will be boiled down to late night video conferences. Even the basic act of just sitting and talking will be forced into a digital format. That is, if children can even get safe access to social media.

After over a decade of seeing the power social media has over kids, there has been substantial public outcry for one of two things. A complete end to underage internet use or a child friendly platform that takes the specific needs of young users to heart. In the age of social distancing, choosing the former is essentially choosing to cut our children off from their peers and damage their emotional well being. Facebook has instead chosen the latter. Their app, Messenger Kids might just be a safe option to keep your child connected with their best friends this summer.

If you haven’t heard of it yet, Messenger Kids is similar to Facebook’s Messenger app but with modifications designed specifically for children and their parents. Facebook claims to have taken extra care in preserving privacy, safety, and parental control to create a truly child friendly social media experience. Although, these claims have not been free of skepticism.

Not too long ago, the news of Facebook shifting focus to younger viewers led to the immediate uproar of concerned parents. Among them was Jeremy Hunt, former UK Secretary of State For Health and Social Care who called for Facebook to “stay away from my kids.” He recalled that Facebook previously agreed to provide him with strategies to ward off underage users. The company later contradicted themselves by presenting a new product aimed at younger children.

A petition was started by the Campaign for Commercial Free Childhood and Moms Rising arguing that research shows the harm excessive social media use is having on adolescents and teens. The value-based system leaves users pining for likes, comments, comparison, and inclusion. Jamie Greene, a psychologist from Mount Kisco, New York added that younger children are more impressionable and not mature enough to process social messages.

Facebook has responded to this criticism by continuing to promote Messenger Kids as a safer way for younger age groups to connect with their friends and family. If you are still wary of believing a company infamous for privacy invasion, here are the top eight reasons to give Messenger Kids a chance.

8 Reasons to Give Messenger Kids a Chance

One notable downside to Messenger Kids is that it is dependent on parents having a Facebook account. For parents who are not and will not be Facebook users anytime soon, there are other options to support the social well being of your children this summer.

Here are just a few…