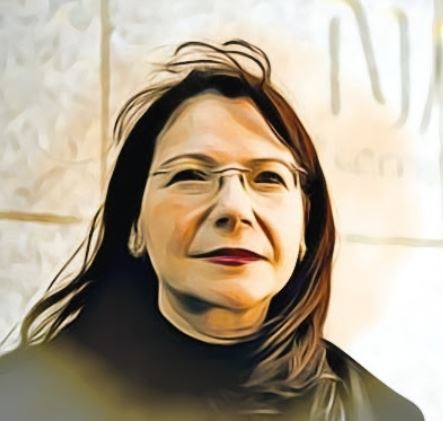 Adriana C. Ocampo knew from the time she was a child that the stars and space were in her future. Growing up in Argentina she would look at the stars and make spacecraft from pots and pans.

Though she works for NASA and leads programs for the New Frontiers, her biggest accomplishment comes from her research that led to the discovery of the Chicxulub impact crater, caused by a catastrophic meteor strike that likely wiped out the dinosaurs and many other species on Earth.

3 Things We Love About Adriana: