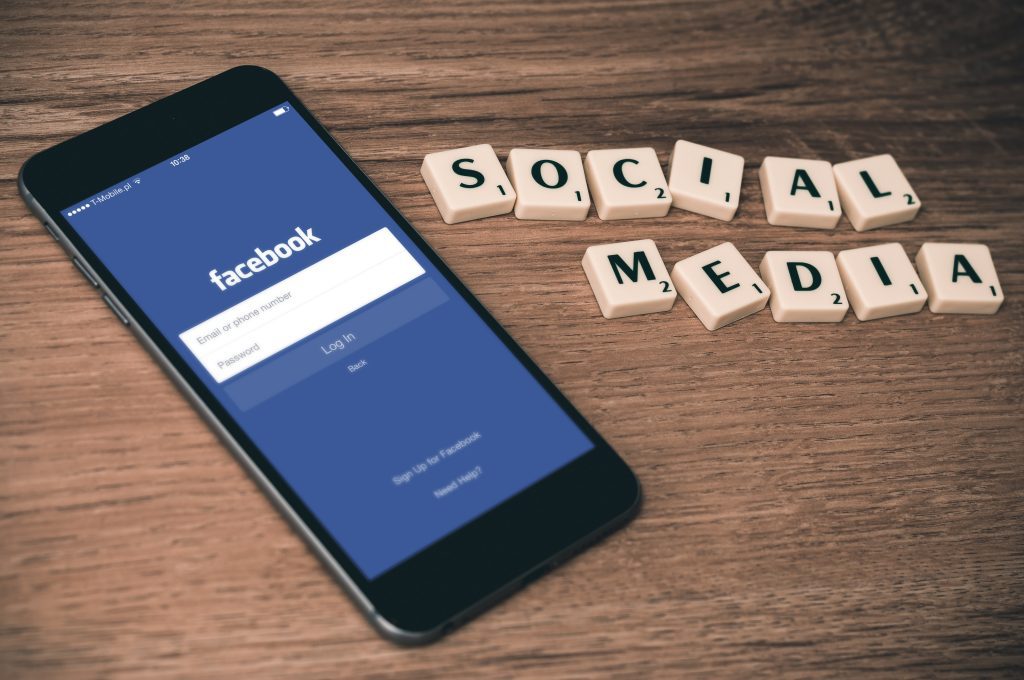 Social media continues to persist and permeate our lives. High schoolers and middle schoolers seem to have it worst. Their online privacy becomes exposed and situations can quickly become dangerous to our children. Bullying, gossip, suspensions/expulsions, adult content, stolen identities, pedophiles, kidnapping, suicide. Middle school and high school are already tough enough, but the addictive draw of social media is too powerful.

But what about our younger children? Are their lives, online privacy, and innocence still protected? That is a complicated question, but the short answer is no. It appears that the “innocence” once held by our children in grade school is coming to an end with Messenger Kids. Facebook’s targeting of these kids will undoubtedly cause a stream of other competitors vying for our children’s attention. With that being said, how worried should we be?

First off, if you haven’t heard of Messenger Kids yet, it is Facebook’s ploy to groom children under the age of 13 (13 is the minimum age for a Facebook account). This app functions similarly to Facebook’s Messenger app, with modifications made to appeal to children and parents. The news of Facebook creating something for our younger children immediately caused an uprising. Speaking bluntly, Jeremy Hunt (former UK Secretary of State For Health and Social Care from Sep, 2012-July, 2018) called for Facebook to “stay away from my kids.” He said that Facebook told him they would be reporting back to him with ideas to prevent underage use of their product, but instead came back with a new product that targets younger children. Because of this new app, a petition led by the Campaign for Commercial Free Childhood and MomsRising argued that research shows excessive social media use is harming adolescents and teens. Jamie Greene, a psychologist from Mt Kisco in New York added that younger children are more impressionable and lack the cognitive maturity to differentiate social messages. Social media creates a value-based system that runs off of likes, comparison, missing out, and cliques.

As I’m sure most of you already know, social media can be very dangerous. However, Facebook claims that Messenger Kids is a safer way for kids to connect with their friends and family. Should we believe Facebook, after all they’ve done to violate our online privacy in the past?

Well, after thoroughly reviewing this app, there honestly are a lot of pros. Messengers Kids was developed with the help of National PTA, Blue Star Families, in addition to parents and experts in online privacy. The app is compliant with the US Children’s Online Privacy and Protection Act (COPPA). As far as parental control is concerned, this app is quite good. Parents have complete control over their child’s contacts. Only parents can initiate contact requests on behalf of their children and both parents must approve. Messenger Kids also allows children to be connected to adults that have the existing Messenger app, but they also have to be approved by parents. This allows children a safe way to connect with their cousins, uncles, aunts, grandparents.

If ads, money, and privacy are of concern to you, Facebook claims that Messenger Kids is free of all of those. No ads. No in-app purchases. The app is completely free. Plus they say that any data collected will not be used for advertising. It is a stand-alone app for kids, not a Facebook account. All of the art/creative elements (masks, stickers, drawing tools) and GIFs are vetted to be kid-appropriate. Parents also have control to “limit adult content”. The app is also scoring well in the Apple App store with a rating of 4.3 out of 5 from 3.7k ratings.

Perhaps most important, Messenger Kids allows kids to block people and does not allow for any messages to be deleted or hidden. This provides parents and their children a training ground for how to use the internet. Kids are given responsibility and self-advocacy in their ability to block people. Parents can also remove people from their child’s list at any time if things are not working out. Of note, the child is hidden from the blocked person, again protecting them. Inappropriate content and bullying can easily be reported, along with a “something else” option where more context can be added. Continuing, the inability to delete messages quickly teaches children about their online privacy and the permanency of the internet. Bullying, lies, insults, misdeeds, bad words, etc. are open for both parents and children to see. While many high schooler and middle schoolers are currently realizing this too late, perhaps this can serve as an appropriate way for parents to explore this digital world with their kids.

Moreover, millions of children are already on social media, with or without their parents permission. Facebook, YouTube, TikTok, Snapchat, Instagram and Musical.ly pose many dangers to children. This is why Messenger Kids can serve as a pragmatic approach to parents. It allows them to closely monitor their kids account, contacts and messages, all while teaching their kids how to protect themselves, their online privacy, and their friendships.

From a business standpoint, Messenger Kids is brilliant. Facebook is losing “droves” of teens to apps like Snapchat, YouTube, and TikTok. The ridicule and death of their meme-based app “LOL” also shows that they are struggling to understand teens. Facebook has also been under controversy because of the in-app purchases they allowed and how they paid users ages 13-35 $20/month plus referral fees for their phone and web activity. Even though only 5-percent of those paid were teens and all of them had signed forms from their parents, it nonetheless created a big uproar. Shifting away from teens and towards future teens, without the use of ads, in-app purchases, and with a greater focus on online privacy is a sound idea.

Whether or not you believe that social media should be used by children is a large argument in itself and ultimately up to each parent to decide. But, if a parent is going to allow social media at a young age, Messenger Kids appears to be a very safe option without many of the risks.