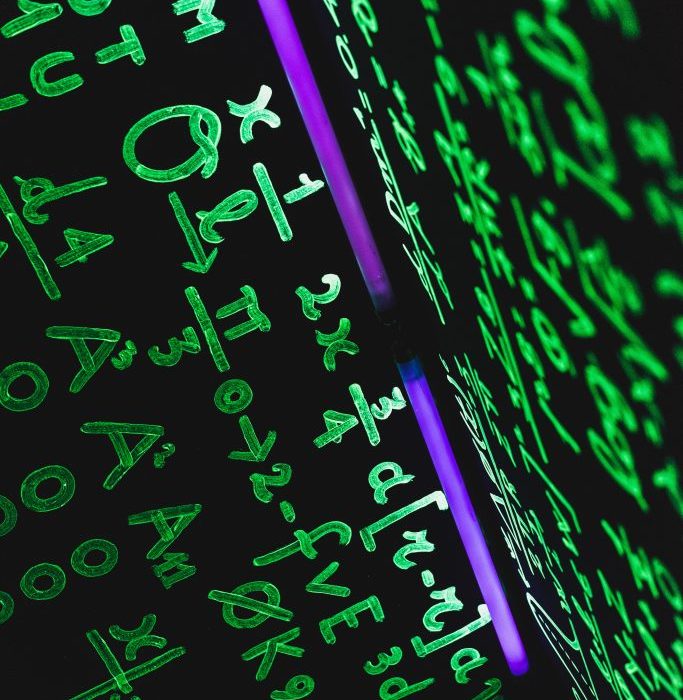 Let’s Hear It For Massachusetts

Students in Massachusetts are beating the rest of the US on tests of Math competency. “Since the Massachusetts Education Reform Act of 1993, schools in the state have focused on strengthening students comprehension of so-called STEM topics — science, technology, engineering and mathematics. The first three areas depend largely on competency in the last one — math.” While they are doing well within the context of the US education system, it is both interesting and disheartening to see that when you zoom out and look globally, Massachusetts ranks 20th.

Let that sink in. The very best state for Math education in the US is 20th in the world. Asian countries consistently lead the pack for one key reason. “Often what’s lacking for U.S. students, and Massachusetts students as well, is a conceptual understanding,” Chester said. “They may learn the mechanics, but without that conceptual understanding it’s not as clear to those students how that math gets applied.” This deficit in the way we teach match has a big influence on why we lose girls interest much too early.

It is no surprise that Asian style curriculums have taken off in the US over the last couple decades with families supplementing learning with programs like Kumon and  Eyelevel; and schools increasingly adopting Singapore Math.

We need to do better as a nation to prepare our kids to compete successfully across the globe. Keep up the good work Mass! 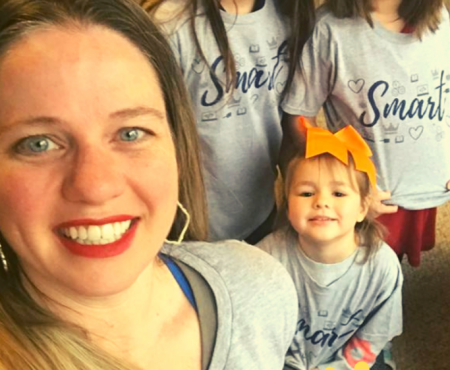 A Guide To Goal Setting With Your Child

What Is International Day Of The Girl? 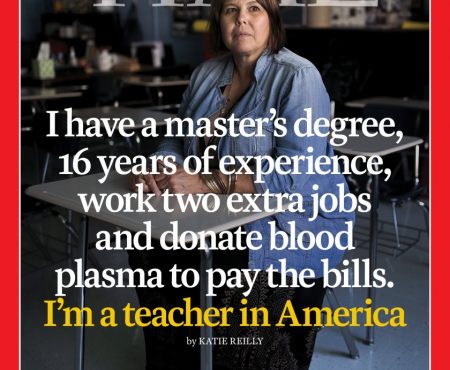 What Is It Going To Take To Pay Teachers What They Are Worth? 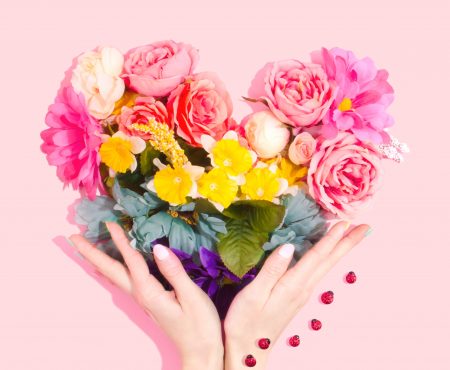 Guide To Empowering Your Village While Keeping Your Child Safe 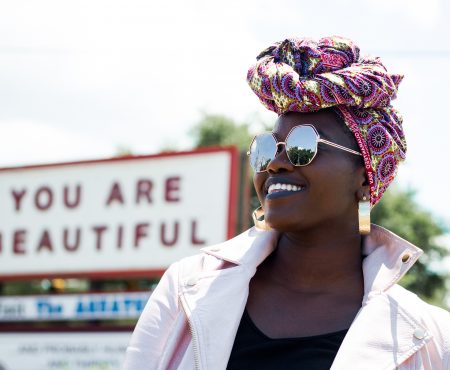 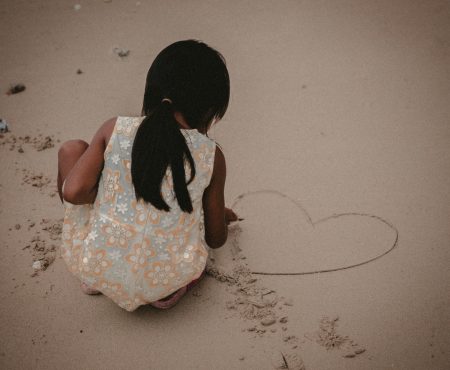 In The Midst of All The Heartbreak Around Us