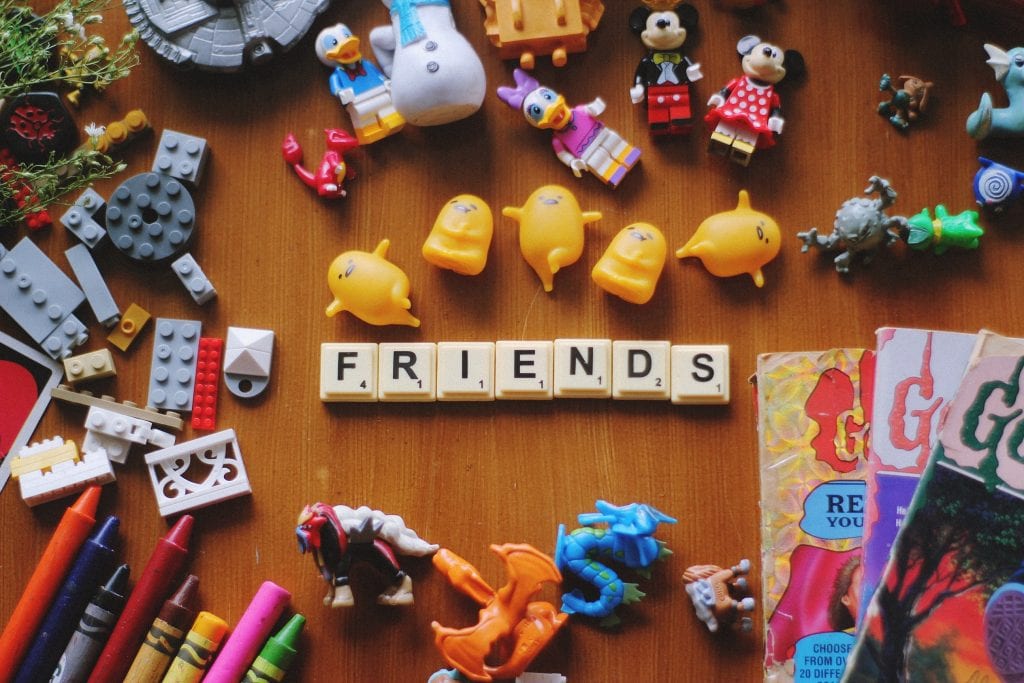 According to a study published earlier this year in the Journal of Infant Behavior and Development, kids fare better in environments with few toys.

The researchers studied two groups of toddlers. One group had 4 toys and the other had 16 toys to play with. The study found significant differences in the quality of play between the two groups.

Specifically, the group with less toys interacted with their toys in more varied ways for much longer periods of time and were more engaged.

We might not immediately recognize it but toy rooms present little minds with lots of exciting decision making opportunities.

While it might seem fun to us adults to offer a lot of variety, kids likely experience decision fatigue just like we do when we are presented with too many options. It leads to distracted play or worse, indecision (aka boredom).

It might be worth considering putting away some of those new toys from the holiday season and offering them in small batches throughout the year.

We have done this in our home for the past few years and the outcome has been more play time with each toy and less money spent on toys in general, which is a win-win for all involved!

Conversation Starter: Do you already ration toys with your kids? Or Do you have another family ground rules around play items in your home?