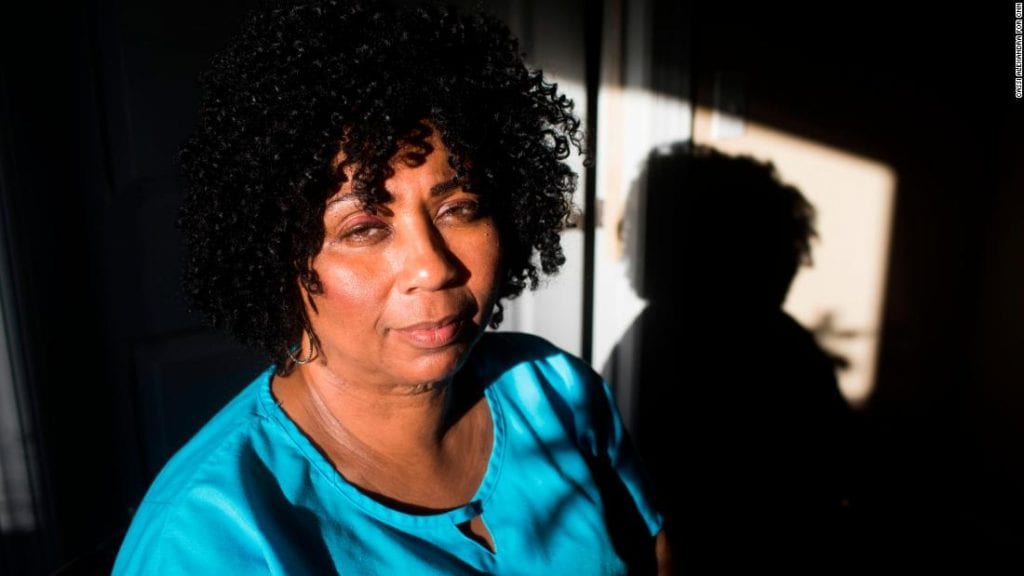 Sherry Johnson lived a traumatic childhood. Her story is shocking. Raped at 8 and pregnant at 10, she was forced to marry her rapist at 11. She had to abandon high school after the babies kept coming. Sherry Johnson was raped, pregnant and married by 11. By the age of 27, Johnson had already given birth to 9 children.

Despite her struggles, Johnson has no regrets about having her children.
“I still feel like I did everything I could do as a parent. I gave it my best shot with what I had,” she says, “I don’t feel less than a mother.” Now she’s fighting to end child marriage in America. Though child marriages represent a fraction of all US marriages, the numbers remain significant. The Pew Research Center found that in 2014, nearly 60,000 15- to 17-year-olds were in marriages. Johnson argues, “If you are under 18, you cannot make any other legal decisions. You cannot buy a house, join the military, vote, rent a car or drink alcohol. How is it possible then to make a wise decision about entering into a legally binding partnership, one that is meant to be permanent?”

Johnson is an activist who advocates for restrictions on child marriage in the United States. She successfully campaigned for tighter restrictions on child marriage in her home state of Florida. Prior to 2018, pregnant children of any age in Florida could get married with a judge’s permission. Johnson helped changed this. Johnson has been described as a smart, resilient woman who was keen on setting herself on a better path. She was like a round-bottomed roly-poly toy: No matter how many times you knock it over, it comes right back up.

3 Things We Love About Sherry Johnson: