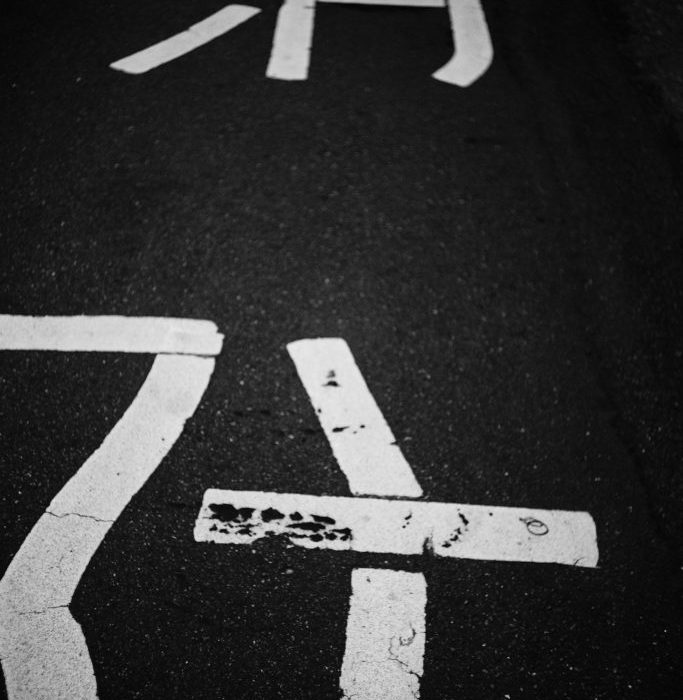 Mandarin is Replacing French As A Language Option At Many Schools

Standard language education in US schools is famous for not being exactly useful beyond the classroom. Until the recent decade, many schools still offered Latin, which is a famous dead language. As globalization becomes increasingly difficult to ignore, schools are starting to take the approach of offering a global mix of languages in place of western languages like French, Spanish and German alone.

Mandarin, in particular, has been on the rise showing signs that our educational system is recognizing the political and cultural importance of Asia and the Middle East. While schools are not yet teaching Asian languages in the proportion of their use in society, the diversification is very welcome. 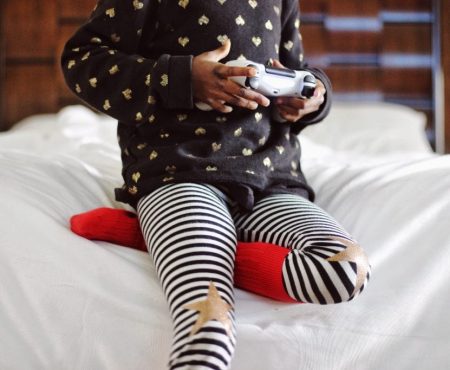 Largest Study on Effects of Screen Time On Children Underway 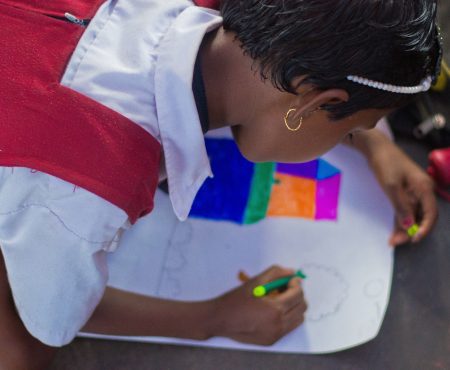 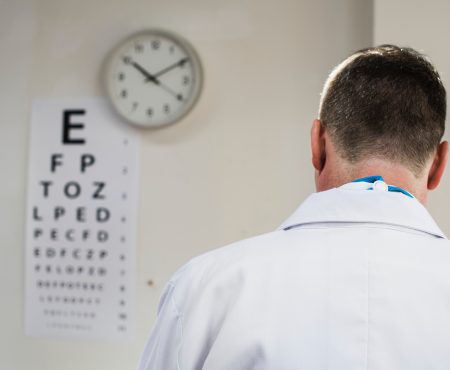 An Underrated Reason Your Daughter Is Struggling In School 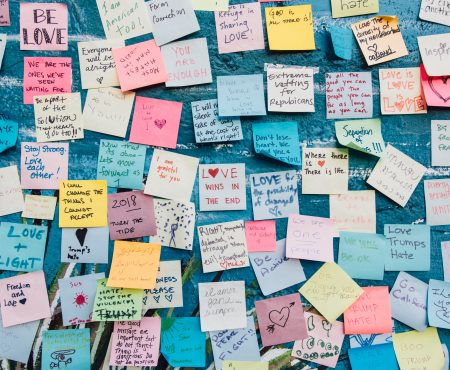 The Need To Go Beyond “The Talk” 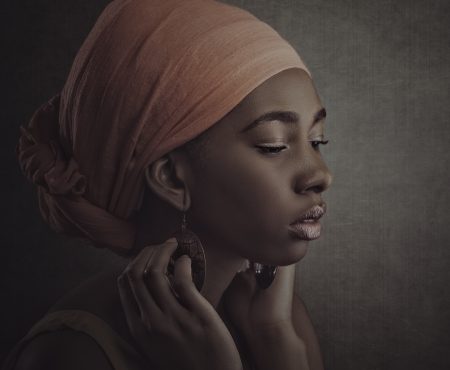 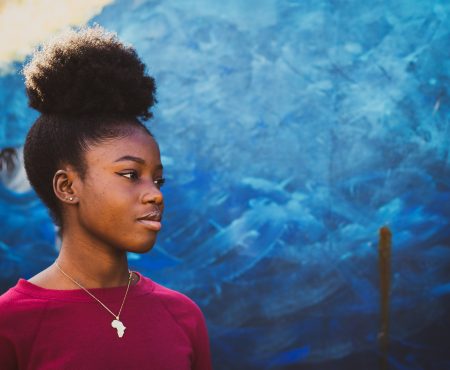 Look Out For Hacker Scouts In Your Neighborhood